Competing graffiti in a Tokyo underpass.

Colors, textures, and graffiti in a Tokyo underpass. 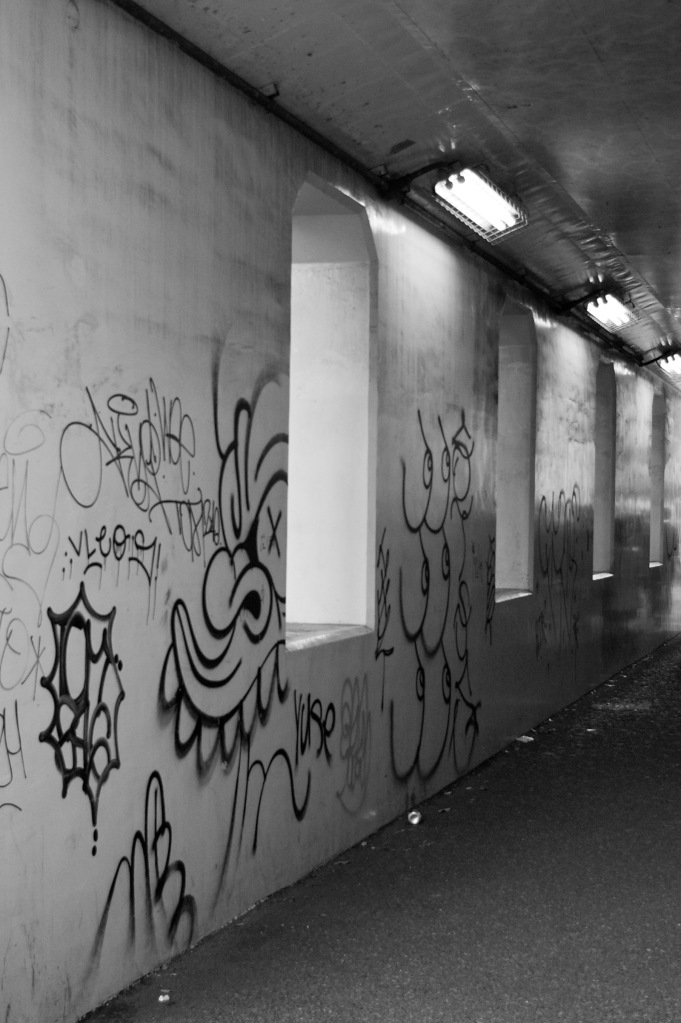 The infamous crosswalk in Shibuya

A sunny day in Inokashira Park

Young shoppers wait in line for waffles under the neon lights 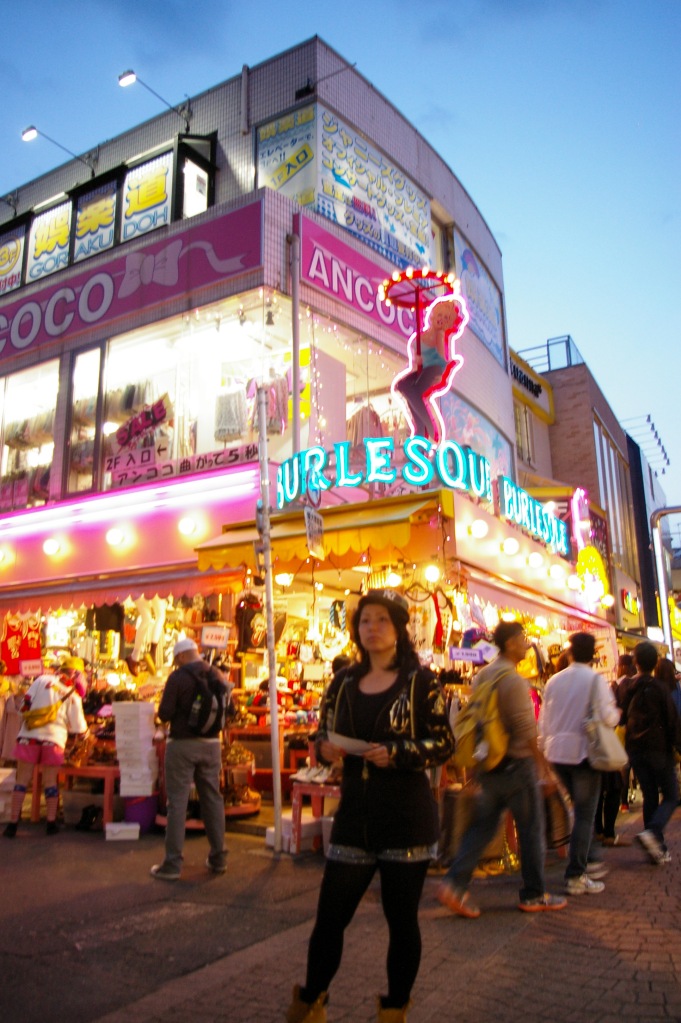 The lower end of Takeshita Dori in Harajuku 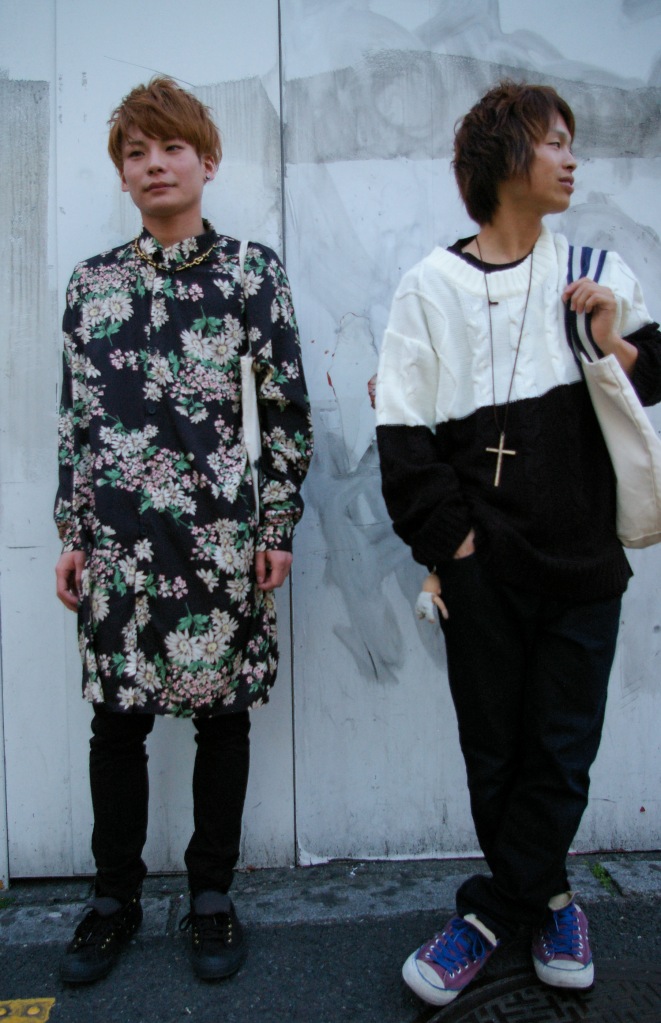 A corner clothing shop in Harajuku

A young man poses for passersby in Harajuku 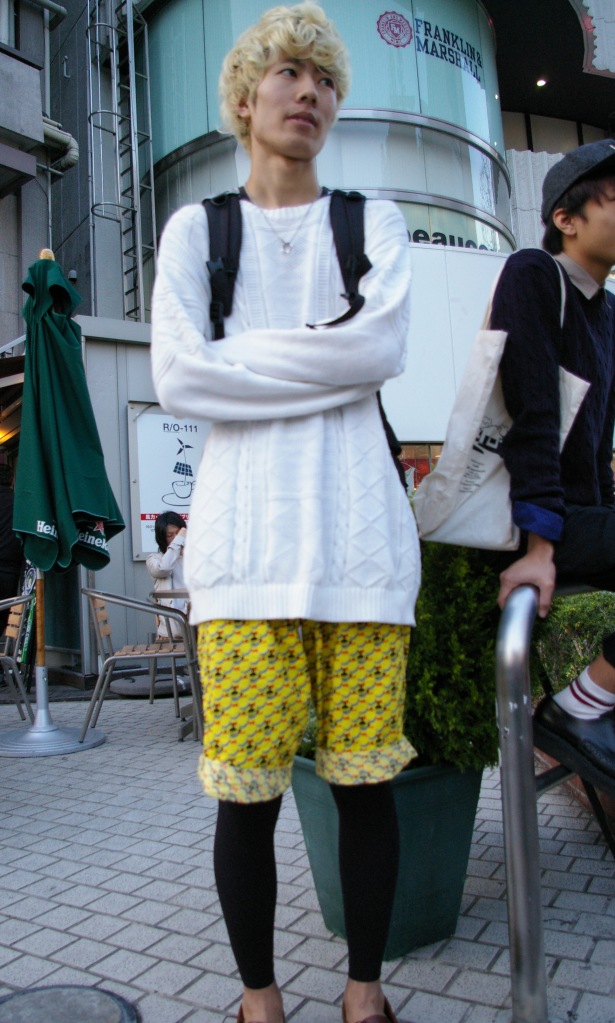 A young man waits for admirers on a corner in Harajuku

Commuting home on a weeknight in the Tokyo Subway 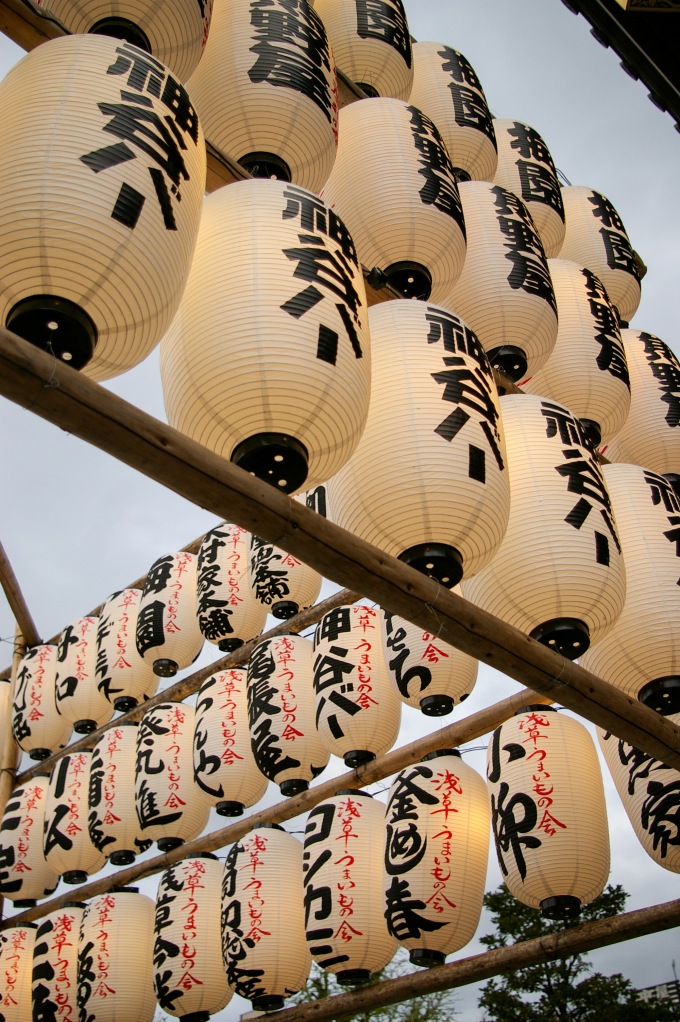 Lanterns near the Senso-ji Temple

Two women return to the city from the Imperial Palace 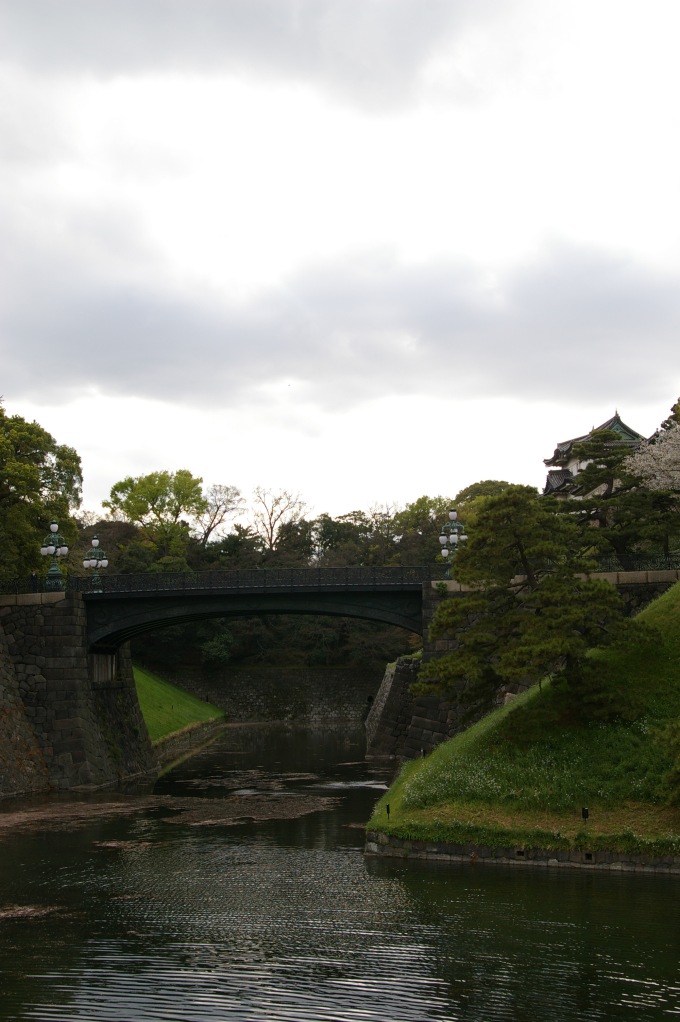 Clouds sour the landscape of the Imperial Palace Gardens 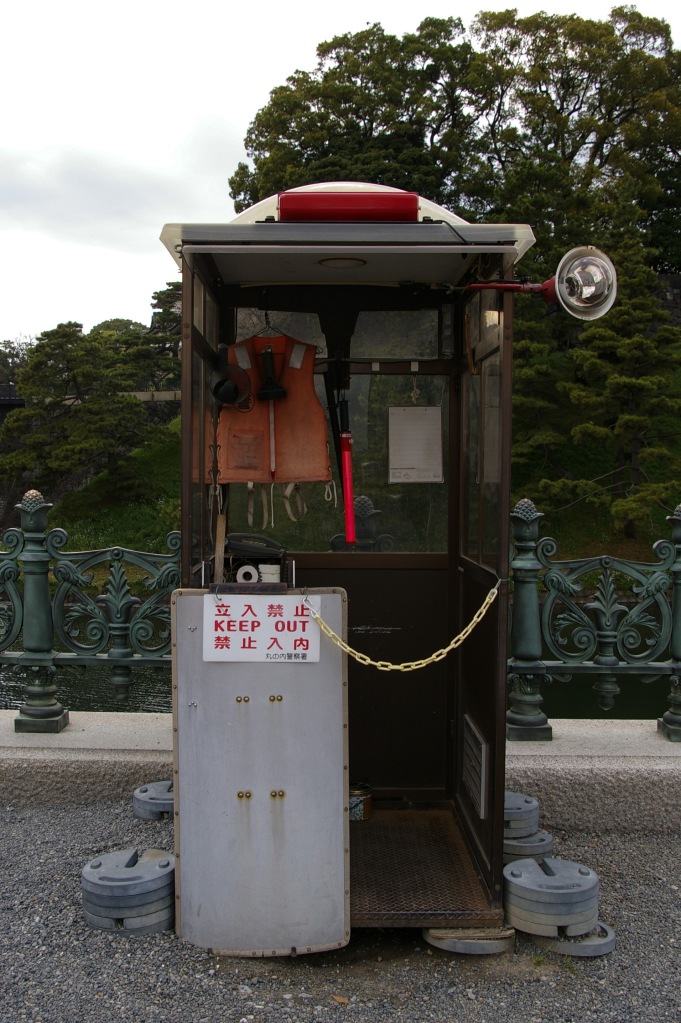 A guard post near the Imperial Palace in Chiyoda

Details of a fence near the Imperial Palace

Trees and shadows in the Kokyo Gaien National Garden

A woman cycles through the Kokyo Gaien National Garden

The last of the cherry blossoms in Tokyo

A woman sits alone in the Kokyo Gaien National Garden 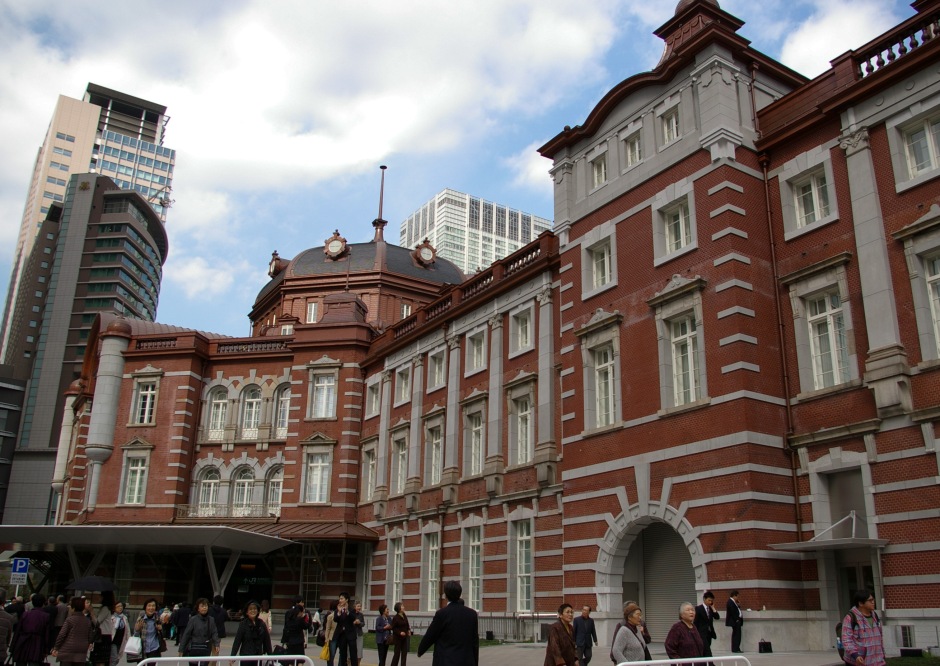 The classic facade of the Tokyo Central Railway Station

Akihabara glowing in the dark

A young girl waiting amid the hustle of Akihabara Station

A lonely alley beside the chaos of Akihabara